You are here: Home / Archives for Jesus-followers

“It’s a weapon found only in the hands of one you love.

Your enemy has no such tool, for only a friend can betray.

It is a violation of trust. An inside job.”

The Ones Who Left

After Jesus’ arrest in the Garden of

Gethsemane, he suffered beatings, secret trials, crucifixion, and death after hanging on a cross for six hours; most of his disciples, vacant from the horrific scene.
After the betrayal and capture of their leader, the followers bolted. Peter (and another unnamed disciple) did follow Jesus, only to deny His Lord three times and run away.
Jesus, the crucified. Jesus the betrayed.
If we rewind the story, we read that The Messiah taught His disciples what was to come several times as His ministry on earth closed in. He predicted His death and resurrection (see Mark 9:32). We also read in Mark that the followers did not comprehend His meaning.

“But they did not understand the saying and were afraid to ask him.”

What a notion – the idea that Jesus would die and then come back to life! I relate to the disciples’ reaction or lack thereof. How does one grasp the idea of death and resurrection?

The hope of this Hebrew nation was that a Savior would come and rescue them from the evil clutch of Rome. These men believed Jesus Christ was The One. Instead, He dangled to His death, seeming to desert his beloved supporters.

They were left with fear for their safety, fear of their future, and swimming in grief. I imagine bitterness and anger surged inside their inconsolable hearts. I do not condemn them. I empathize with their plight. END_OF_DOCUMENT_TOKEN_TO_BE_REPLACED

What if we went easy on one another?

What if the new Public Square (the internet) was a place of honest, yet respectful debate? Not the nasty and dangerous place it is today.

I’m not saying the World Wide Web is all wicked. Of course not. I find my connections mostly lovely on social media. There are oodles of interesting, respectful and thought-provoking reads. There are inspiring quotes and animal videos at every turn.

I adore a good debate on issues of importance. What I don’t adore is meanness.

How do we turn the tide? How can a guy articulate a conviction without a rash of bullies beating him up with their keyboards? How does a mom express her view without being torn down by another mom who sees it differently? When did it become a crime to disagree in America?

It is heartbreaking. The attacks come quickly. Then escalate. Words piercing through the jugular into the heart. The internet, like the “real world”, is a society of wounded humans, prideful and insecure.

Hurt People Hurt People. A cliché for sure, but true. Jesus knew this about us (wounded souls wounding others) and warned His disciples in Luke 16:37-38:

“Don’t pick on people, jump on their failures, criticize their faults—unless, of course, you want the same treatment. Don’t condemn those who are down; that hardness can boomerang. Be easy on people; you’ll find life a lot easier. Give away your life; you’ll find life given back, but not merely given back—given back with bonus and blessing. Giving, not getting, is the way. Generosity begets generosity.” (The Message)

We -the hurting- need the touch of Jesus. We-the wounded- need His grace in the damaged places.

By His wounds, we are healed. END_OF_DOCUMENT_TOKEN_TO_BE_REPLACED 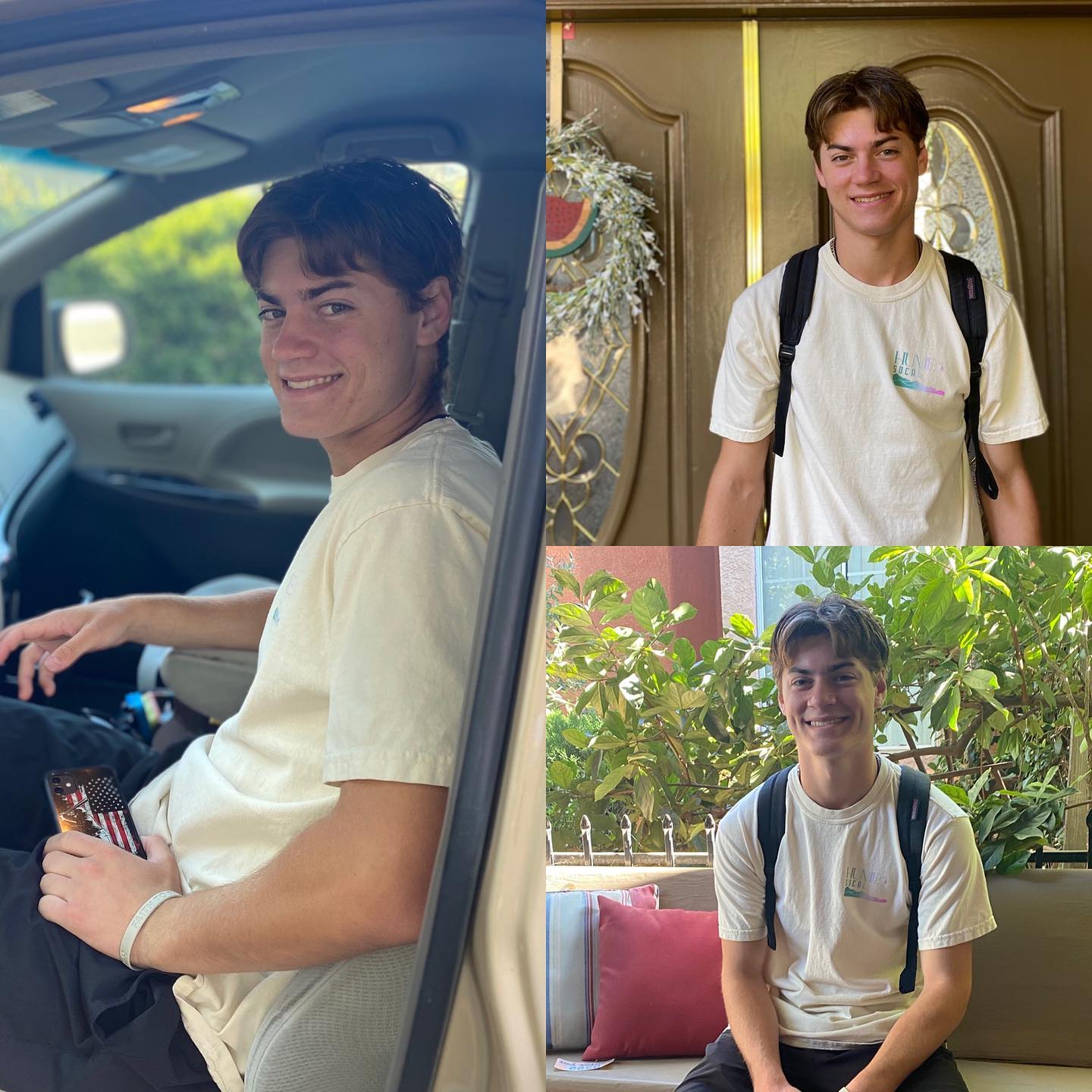 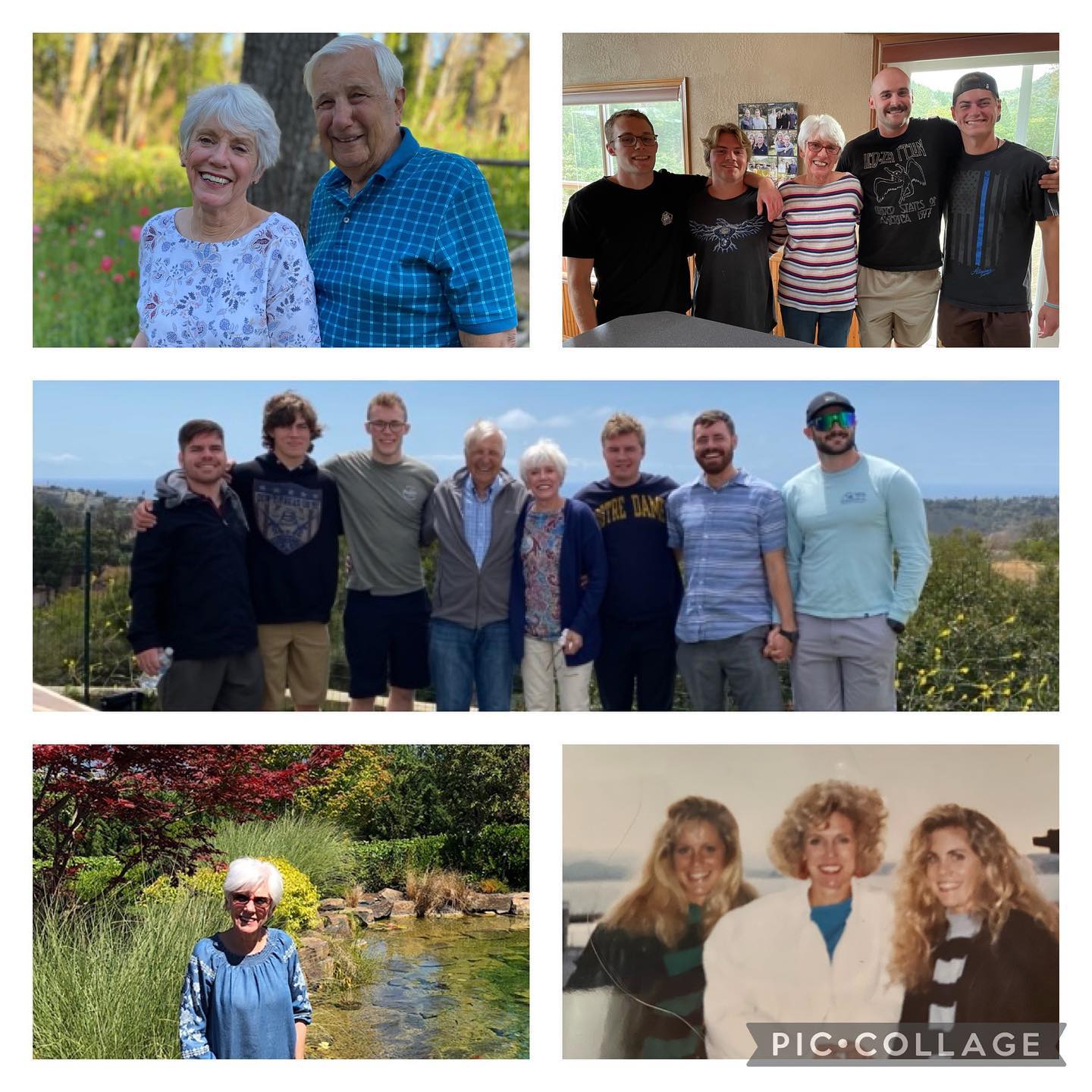 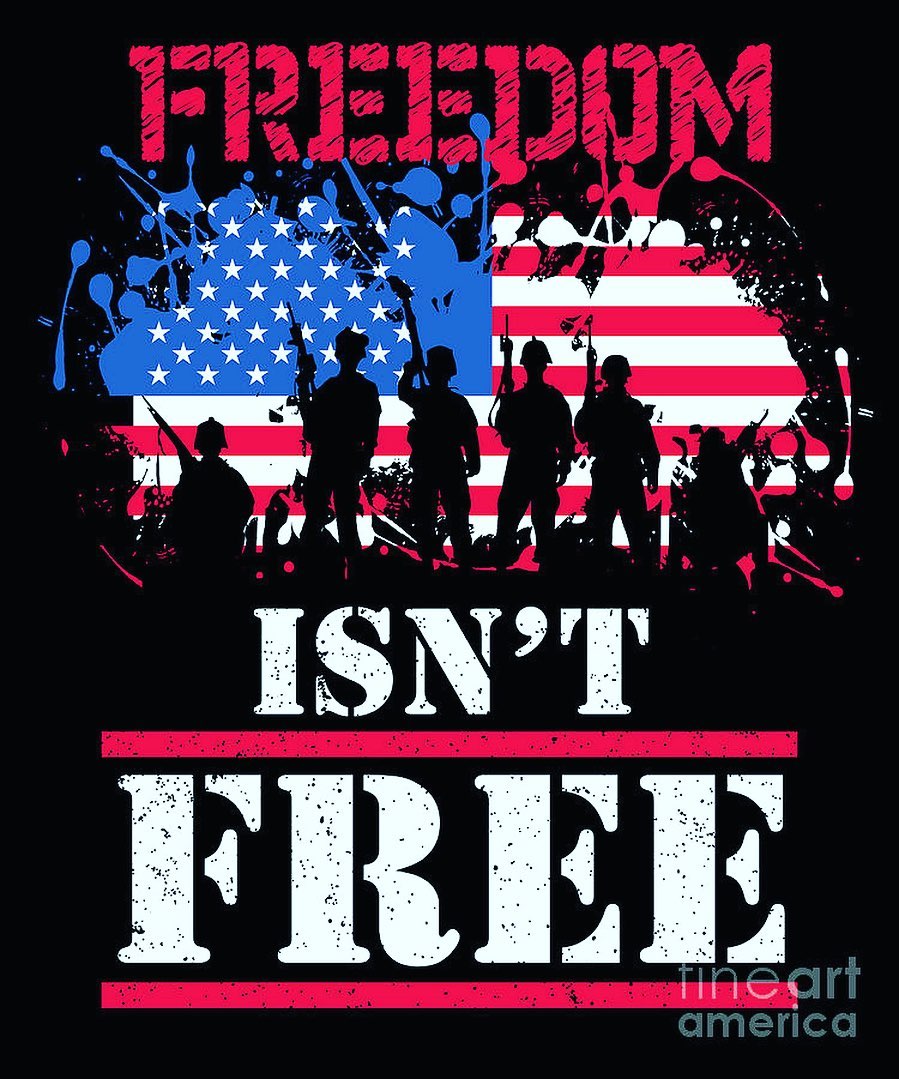 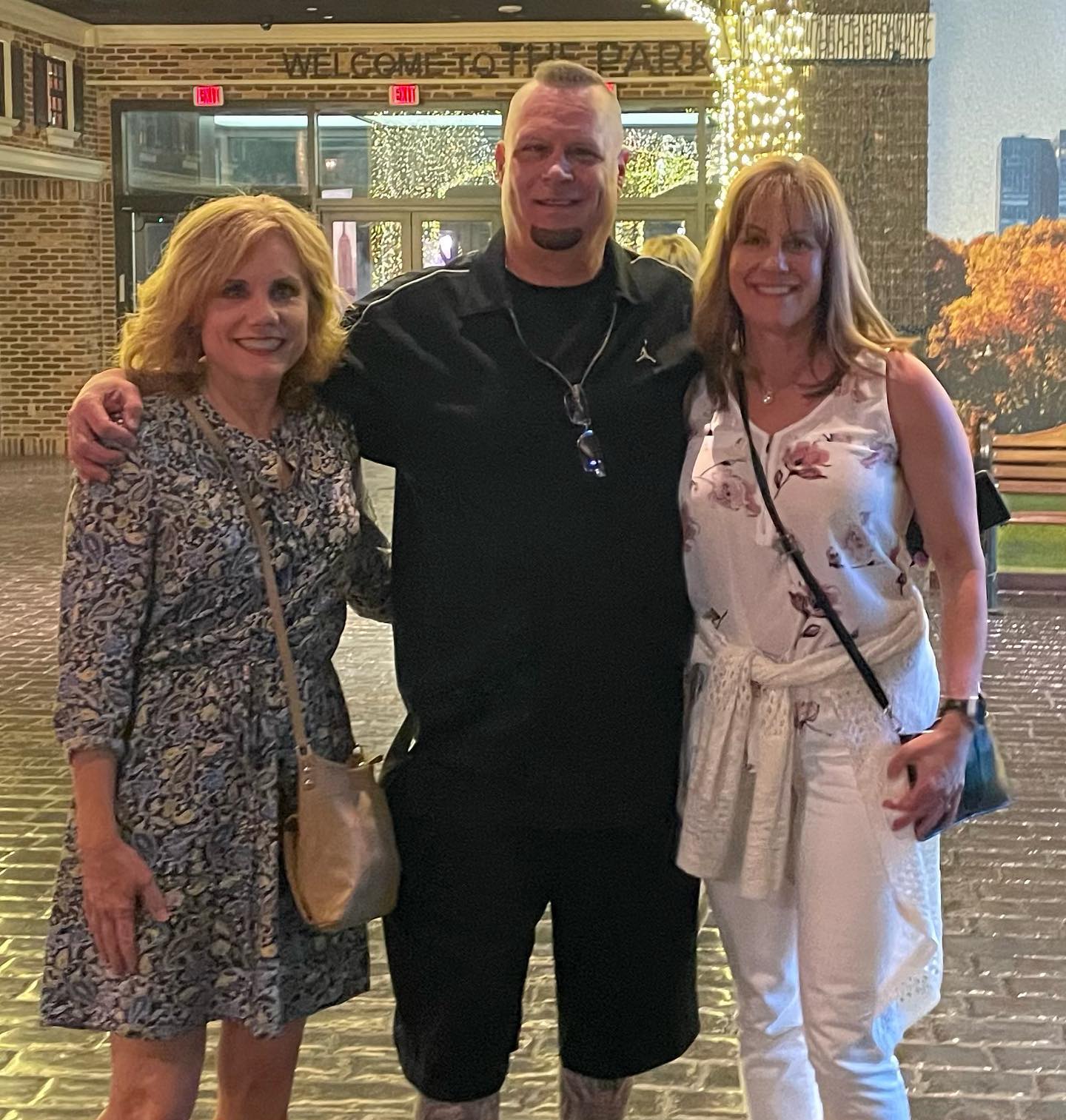 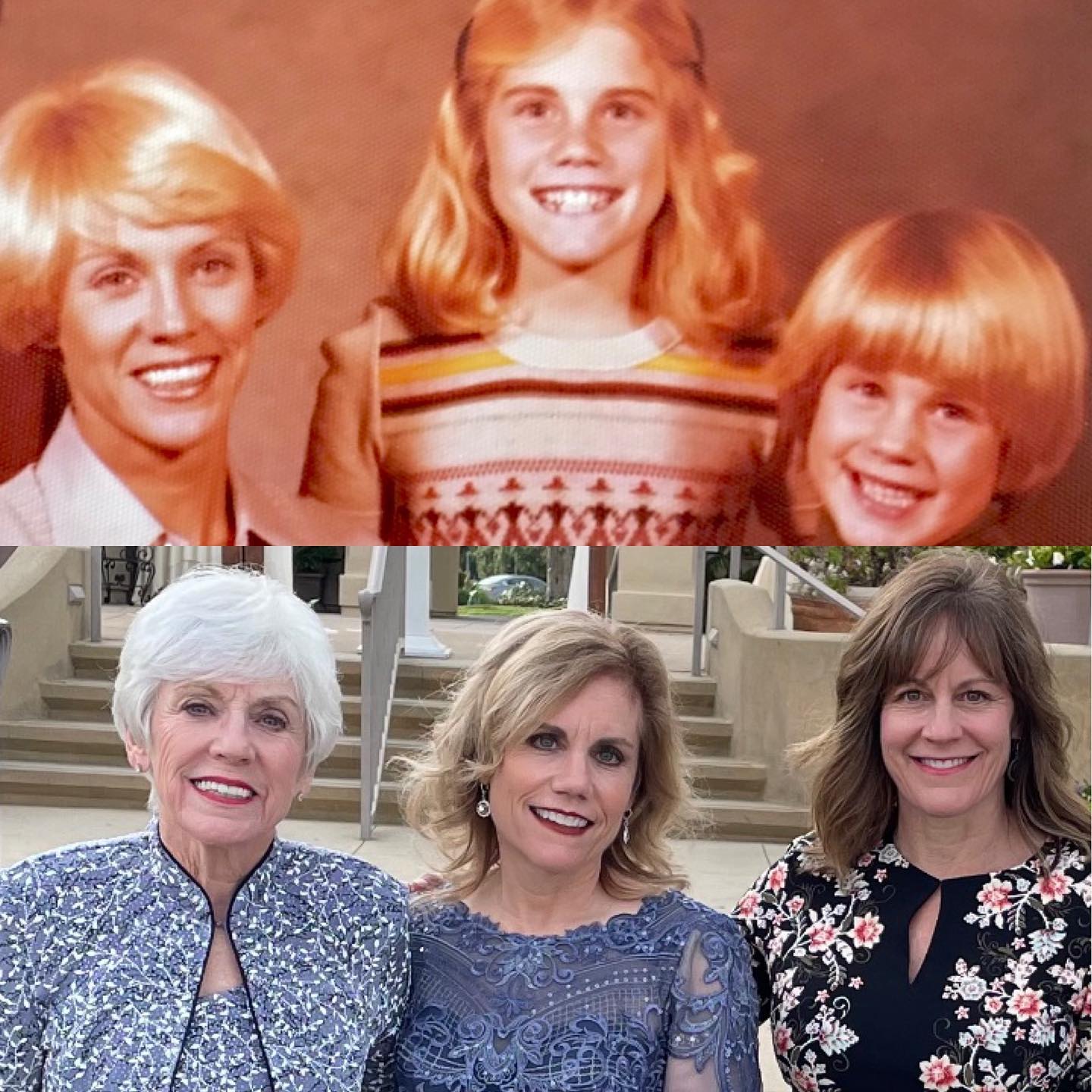 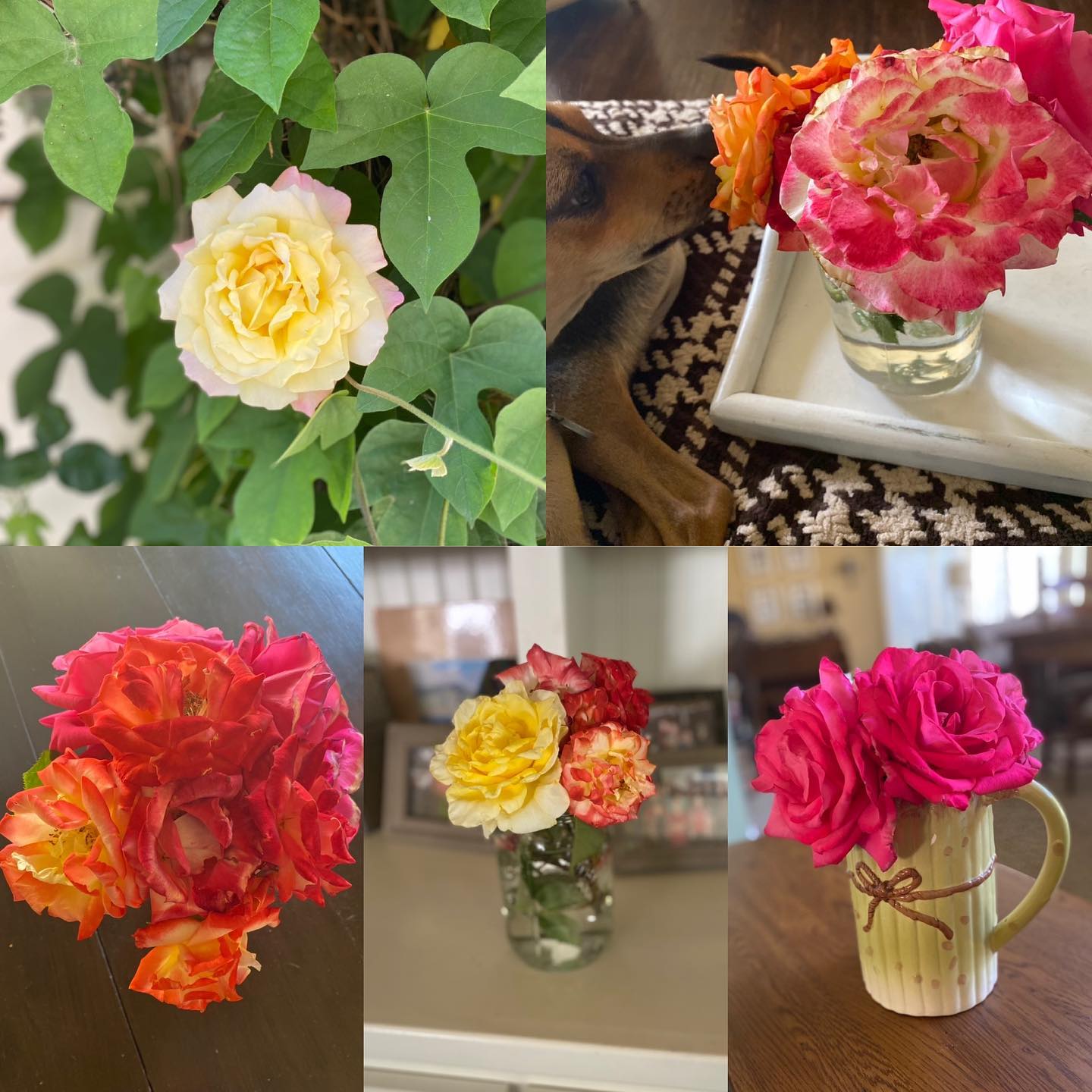 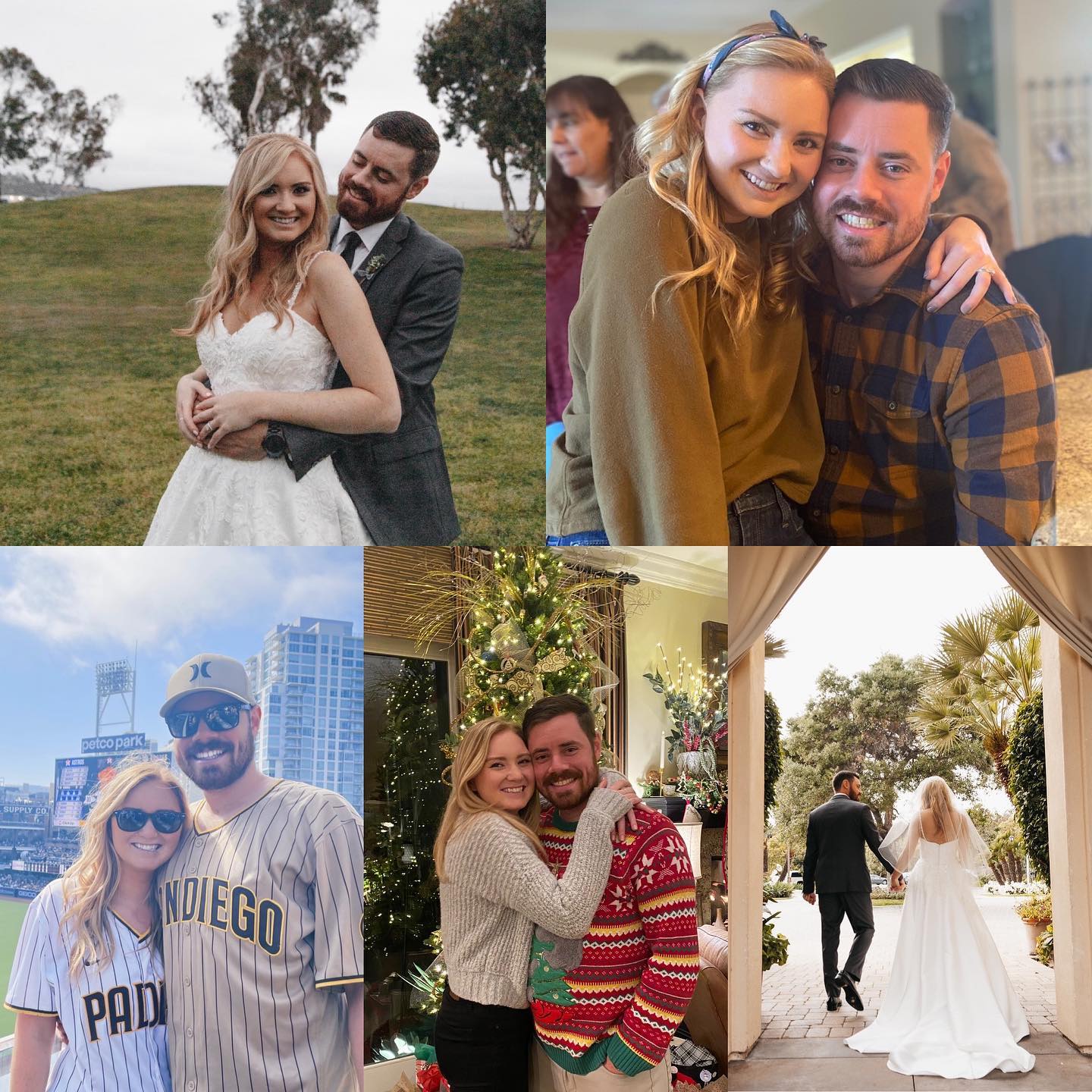 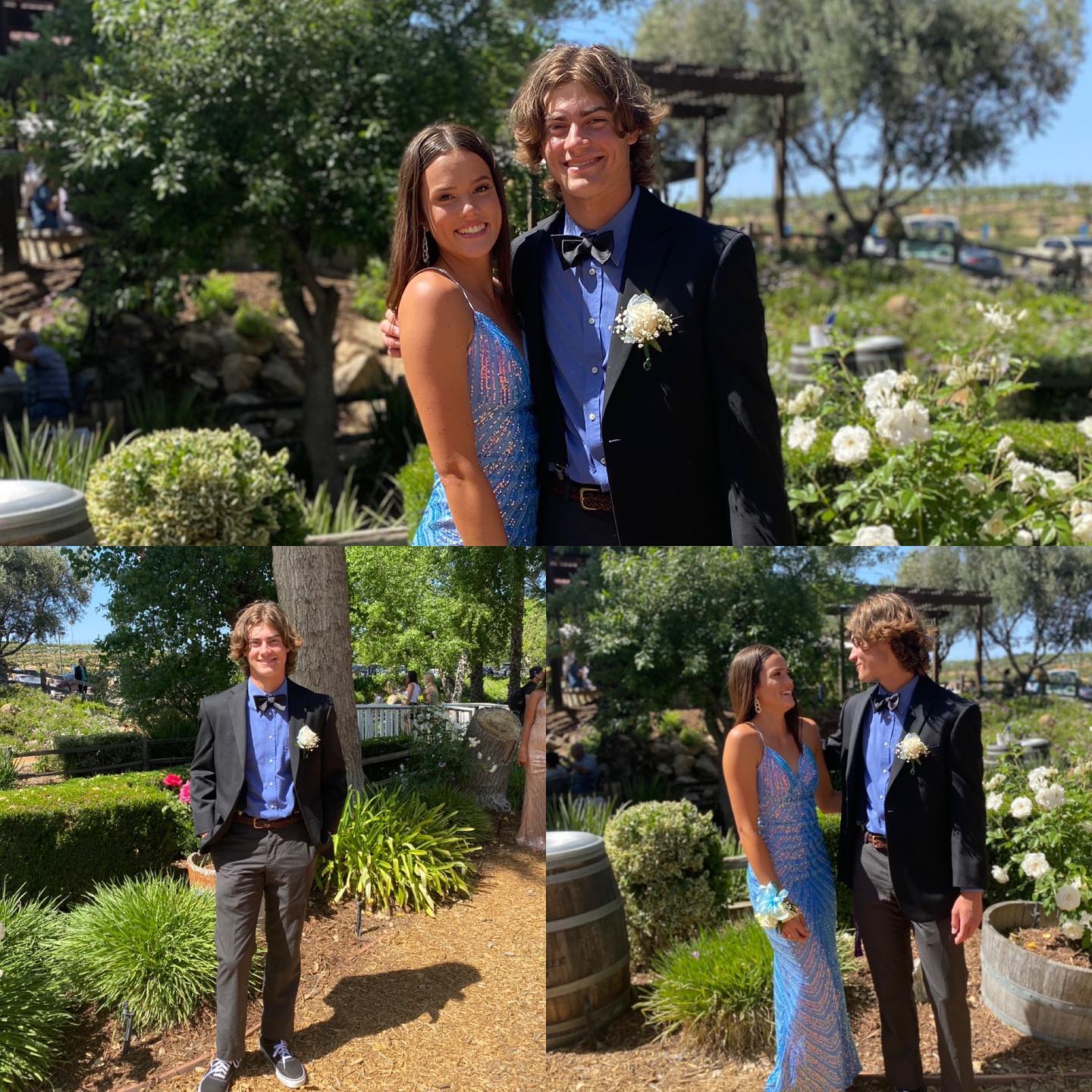 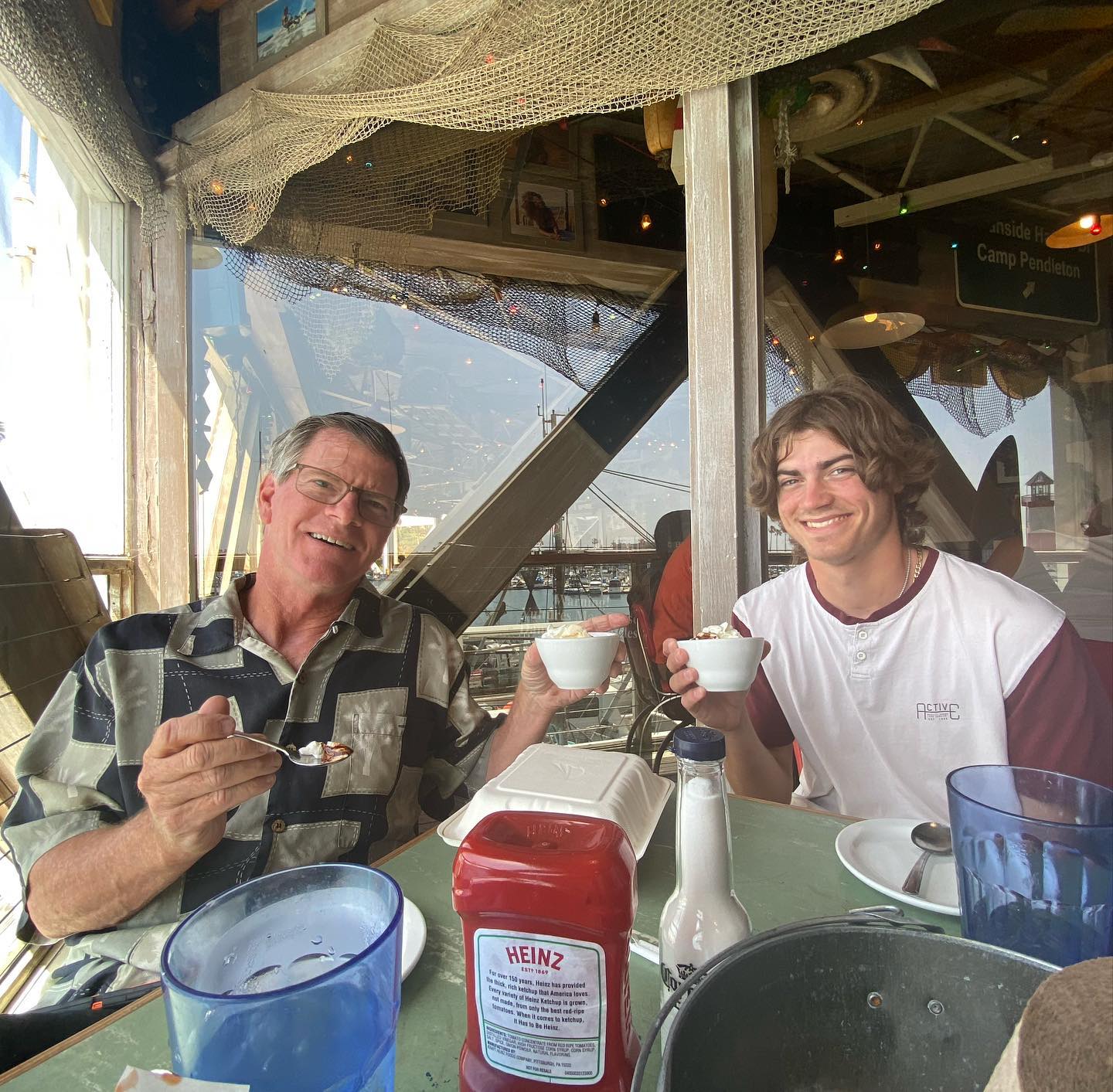 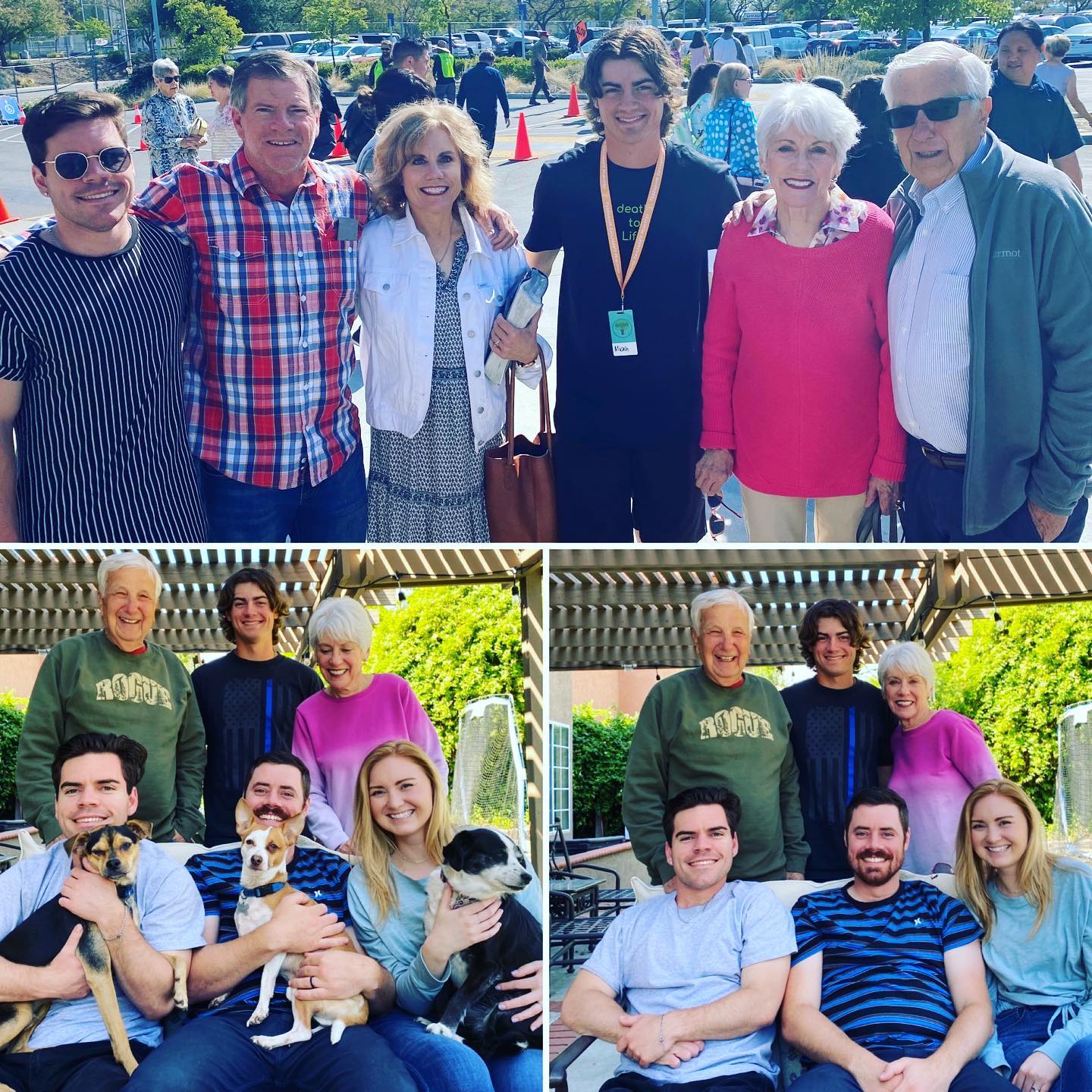 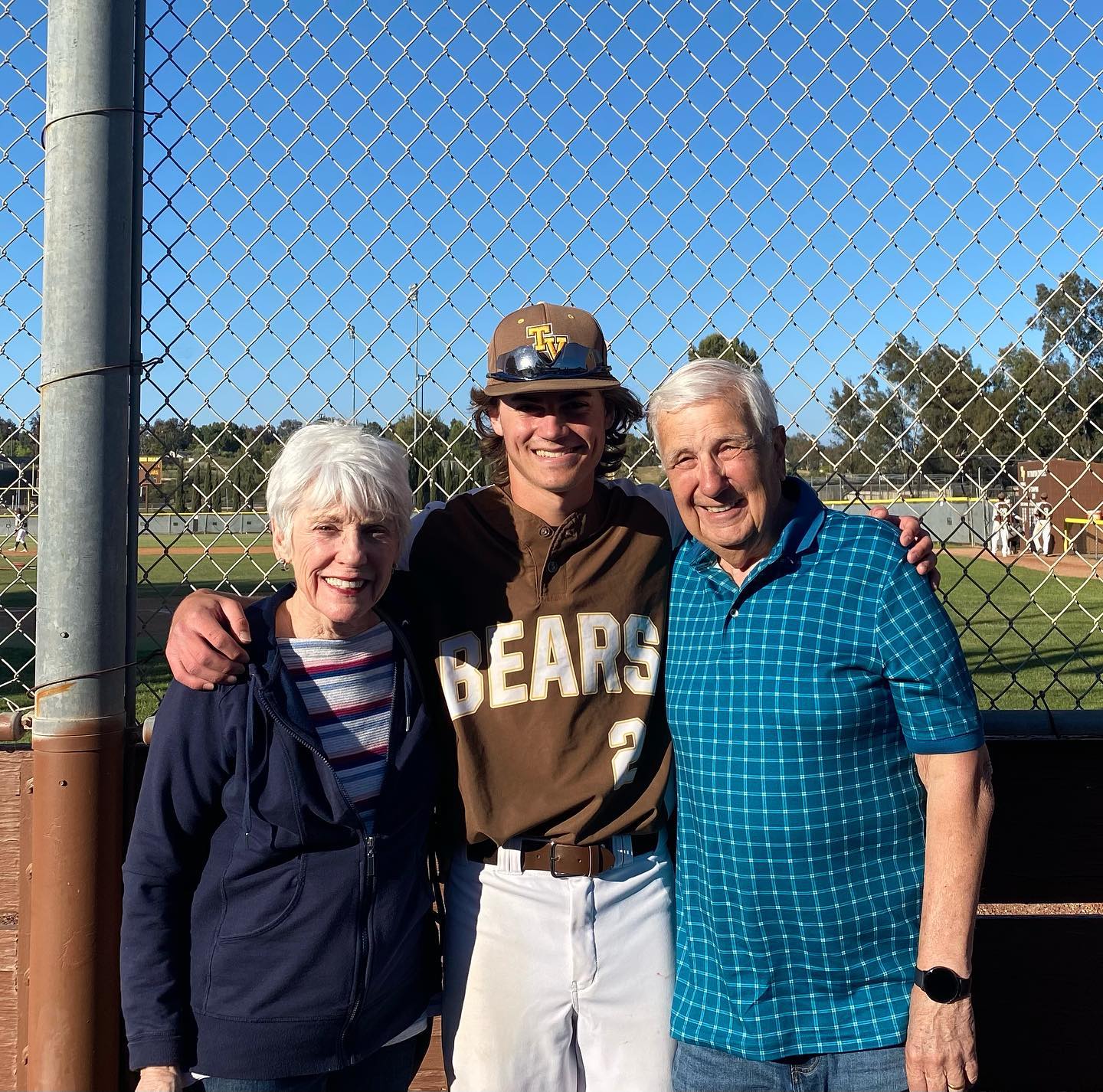